In the 1950’s, Irene Stratton and her husband JJ became interested in a small salad company named Mrs. Kinser’s, located in Knoxville, TN.  JJ Stratton and a partner, Charles Weaver, started a second Mrs. Kinser’s in Knoxville and after about nine months he sold out to Weaver before moving to Birmingham, AL.  With $700 of their money and $700 from a partner, they opened a plant near Birmingham in Ensley, AL and started selling chicken, ham, pimento, and potato salads.

In the late 1960’s, the Stratton’s sold the company to Great Southern Investment who ending up filing bankruptcy in 1972.  At that time, a food broker named Tom Bradford, Jr and his brother John purchased the company.

In 1972, we started with five routes in Alabama. Our business has grown and our routes can now be found in Alabama, Mississippi, Georgia, Tennessee, and Florida. Along the way, the company began delivering consumer oriented packaged meats under the Southwood Farms label as well as flour and corn tortillas.

In addition to its traditional lines of fresh prepared wet salads, the company now produces a premium line of upscale salads, salsas, and dressings.  Additionally, the company also makes deli-style salads for restaurants, schools and other food service institutions. 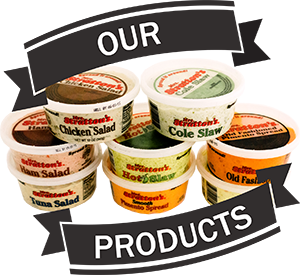 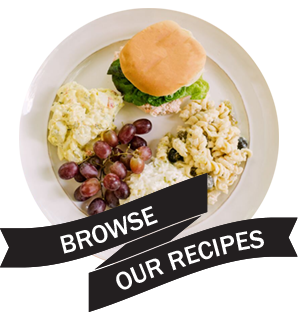 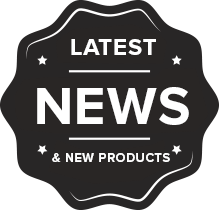